A restored farmhouse deeps in the green hills -

A restored farmhouse deeps in the green hills

We are sorry, this accommodation is not available to book at the moment

Our structure directs towards audacious and pensive souls which are looking for genuine people, places and experiencies.

This is a beautifully restored farmhouse from the nineteenth century located in Monte Vidon Corrado (FM). If you want to live relaxing moments with your family or friends you should choose this accommodation!

Cancellation accepted up to 5 days before arrival. 50% of the reservation will have to be paid at booking time.

Children up to 4 years gatis. Extra bed only in attics.

We are sorry, there are no reviews yet for this accommodation. 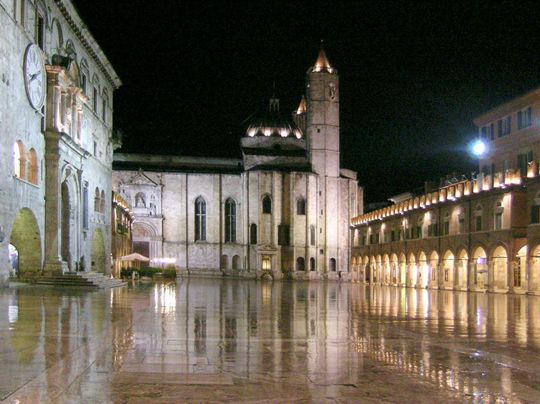 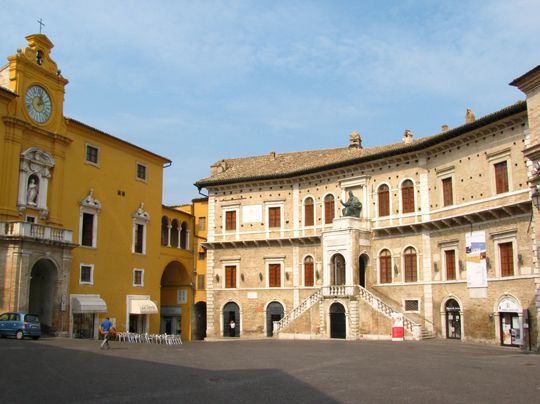