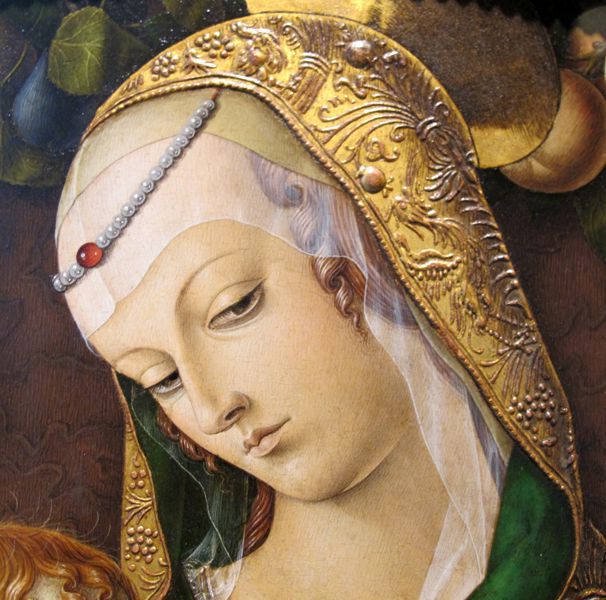 Le Marche offers tourists the opportunity to visit some of the oldest and famous churches, abbeys and religious sights to discover the roots of Christianity.
Do you want to deepen their Christian culture? Would you like to visit the most important landmarks of Christianity?
We propose a series of religious tours to visit these places of pilgrimage, monasteries, abbeys and convents around Le Marche.
An emblematic destination is the Marian shrine of Loreto, also known as the “Basilica della Santa Casa” or the “Santuario della Santa Casa”. It’s one of the most famous shrines in the world.
Inside the Basilica there is the holy Nazareth house (Santa Casa di Nazareth), which is the home of the Virgin Mary, where she was born, grew up and where he received the Annunciation.
According to legend, the house was moved from the town of Nazareth in Galilee to Loreto, in 1294, by the angels.
The Basilica of San Nicola from Tolentino, in Tolentino, is one of the most famous sanctuaries of central Italy. St. Nicholas of Tolentino (1245 – 1305) was an Augustinian friar, a great preacher and miracle worker.
The Abbey of Santa Maria di Chiaravalle of Fiastra, also known as the Fiastra’s Abbey, always in Tolentino, is one of the most valuable and best preserved Cistercian Italian.
The “Santuario della Madonna dell’Ambro”, located near Montefortino, was built on the site where a poor shepherd had a vision of the Virgin Mary.

Discover all tour of the faith

Religious holidays to Loreto and Ambro

Ancona
Per Person From 480.00 €
Religious holidays to Loreto and Ambro, two religious tours not to be More info
Book now